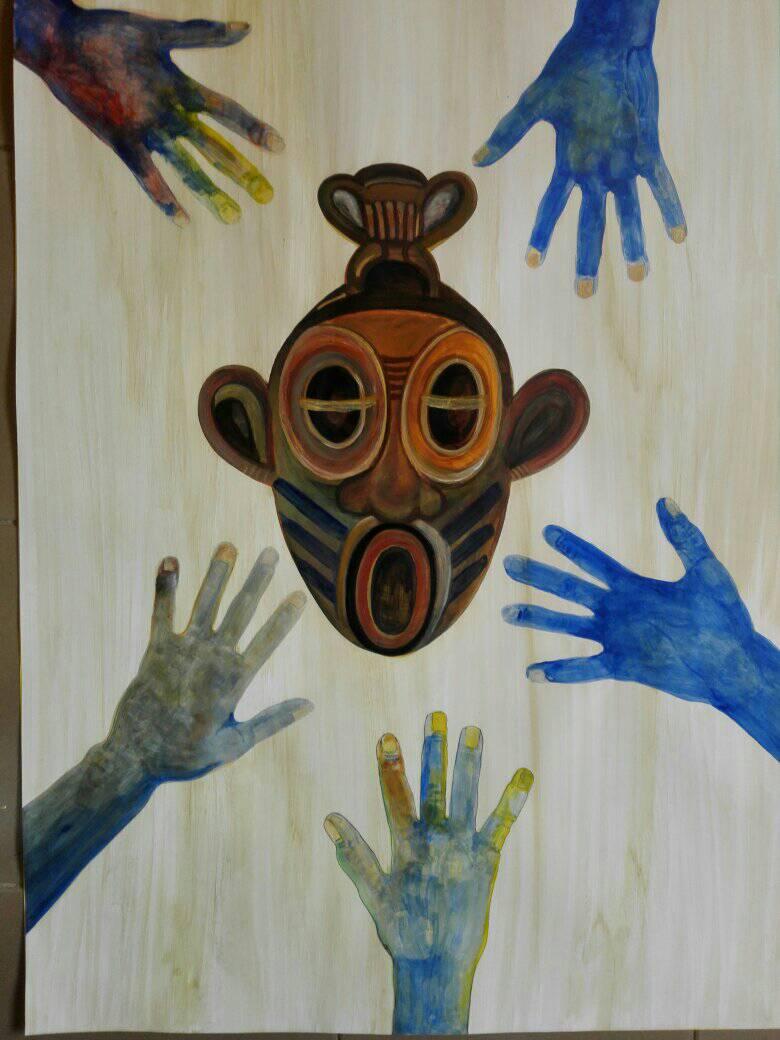 The time bomb is ticking, and I am deeply concerned about Cameroon’s readiness to address the COVID19 pandemic.  Sincerely, I wonder when they have done situational analysis to be able to address this growing concern with certainty and accuracy. The ministers address us daily about COVID19 declared a pandemic by the WHO. The ministers dish out instructions or give information on the virus which many like me consider to be grossly inadequate.

Cameroon is not an island, and so constitutes a part of the global conversation on COVID19. How can our government address a public health issue in such light handed manner. I say light handed because I couldn’t help but compare the different response plans coming in from other African countries. I got the feeling the government officials have missed a bend like they did with the Anglophone crisis. I am talking of that bend which would have prevented the death of thousands and save hundreds of thousands the stress of being displaced. The sociopolitical situation in Cameroon is not the best at the moment especially with the violent conflict within the English Speaking Regions.  The consequences of the situation cannot be over emphasized following the deep humanitarian concern that is posing itself already. What will be the impact of the spread of the COVID19 virus on this population is total distress? As a victim of the conflict I understand clearly and fear seriously that the combination of the violent conflict and the virus is a time tomb which will wipe out a people. My mind has been on how effective and efficient is the government response plan in addressing the pandemic? Will the strategy prevent a time bomb from exploding?

A time bomb is ticking and my mind can’t stop getting the sound. COVID19 virus is transmitted primarily via droplets from an infected person as medics tell us. This implies overcrowded areas are a high-risk zone for the spread. The government of Cameroon conscious of the situation within its territory is prescribing social distancing and washing of hands with soap among other measures to prevent the spread. I have not been able to trust the sincerity of the government in handling COVID19 since social distancing its main measure is far from being a reality in the conflict affected areas and host communities for IDPs which is largely overcrowded. The affected population of the ongoing conflict most of whom are displaced live in very deplorable hygiene conditions.  I keep remembering the tiny rooms in urban cities like Yaounde and Douala hosting 10 and above persons. How on earth can such a room of 3m by 4m allow its occupants to do social distancing? What about water supply or availability of soap to wash hands? I had to share my thoughts and worries with a sister. She laughed and ask me whether I had forgotten about the over crowded prison cells in those same towns. It will be a replay of the Lake Nyos disaster if the virus were to attack this overcrowded areas. Do we have the resources to handle thousand of infected persons as well as their affected family embers? Who can help me talk to the government officials spearheading the response that the burden of Preventing the spread of COVID19 can’t rest on their shoulders alone.

Yes so many things in my opinion make this government response plan for the prevention of the spread of COVID19 inadequate. The glaring is not clear cut situational analysis as well as an inclusive mechanism for the response. I am an optimistic person so I have decided to trust the government of Cameroon because the pandemic needs a concerted effort to prevent the spread. This decision is challenging to stay on because the figures of infected cases keep increasing by the day. The healthcare services needed in this response is receiving enough attention from the government but the social and economic part which is the base of the intervention is grossly being ignored. The measures put in place is exerting huge financial demands on the people who cannot support it. The scary part is the distrust echoed by the population on the government’s actions.  I soon realized government truly has missed a step in designing its response plan. It didn’t do a situational analysis to map out its assets and actors needed for the success of the response strategy it is proposing.  I might sound like I am not appreciating the efforts but that’s far from it because the response plan does not seem to clearly position Civil Society Organization, traditional leaders and other influencers. Reading over and over the measures announced by the head of government PM Dion Ngute for instance I find a gap between these measures and the existing sociopolitical situation that makes Cameroon a special case.

Cameroon is having an ongoing violent conflict which has caused a divide in the population. How can the government just sweep this fact under the carpet? Is the government of Cameroon being genuine by bundling every region in the response plan? Does armed conflict not deserve an extra effort so that the plan is context sensitive? I feel like crying each time these government ministers announce measures or give information with the confident expression of the situation is under control. What self-deceit on the path of leadership? How can you gain the collaboration of the people who have diverse views of the system of governance? The virus needs personal commitment from citizens to prevent the spread and this commitment can’t be gotten without sensitization and trust building. Is it not obvious that the English Speaking Regions have two crises and the response put in place is addressing one? This neglect is not addressed with cause huge losses on human lives and increase the pain and suffering of the people. Everyone has to come on board to address this deadly virus.

I am now confident my mind is hearing the sound of a ticking time bomb because the parties involved in the conflict in the English Speaking Regions have different approaches to stopping the spread of the virus. I hear the UN SG announce a call for a global ceasefire which women peacebuilders over the world are celebrating. Personally, as a peacebuilder, I celebrated too because Cameroon needs to call for an end to hostilities so as to face the corona virus pandemic from a united front. Unfortunately I am wrong for the situation on the ground is still tense with little or no shift in the political stand of parties in conflict. By my analysis COVID19 is being exploited differently by the various leaders especially in context of the restive regions. There’s the government on one hand whose actions give me the impression of using the prevention of COVID19 to sweep the burning issues underling the Anglophone conflict under the carpet. I have equally seen city mayors who feel they can use the prevention of the virus to stop the Monday ghost town being enforced by other parties. I have heard of other parties calling for a ceasefire for the sake of the pandemic and its consequences on the population. Others too have called for a complete lockdown of “their territory” that’s the North West and South West Regions. There’s also another group calling for a national fundraising to implement an action plan they have designed for the government is unable to take care of the situation.

Sure this is confusion per excellence for the population. They are clearly caught in the cross fire of pride and power of politicians. I am deeply troubled by this evil way of doing things because the population especially women, children, the elderly and PLWD are neglected. In such an atmosphere who is genuinely in charge of their welfare and protection? Clashes between soldiers and fighters continue, kidnappings for ransom continue as well as increase in prices of basic commodities.  How will this people serve when the situation becomes worst? Will the people be running away from gunshots or respecting measures to prevent the pandemic? Why have political ideological differences decided to crawl into the COVID19 response plan in Cameroon? Is it difficult to unite to fight a common enemy? Must we wait for the worst before we do the right thing? Do we want the numbers to escalate and explode the already fragile health system that we have?